Warning: Creating default object from empty value in /home/gssn/public_html/ipsorg/blog/ips/wp-content/themes/platform/admin/class.options.metapanel.php on line 49
 2014: A Landmark Year for Disability and Development? | IPS Writers in the Blogosphere

Which Is Worse for Saudi Arabia, ISIS or Maliki? Vengeance, Not Justice in Wake Of Murders of Israeli Youths

2014: A Landmark Year for Disability and Development?

In this blog, Dominic Haslam of the British NGO Sightsavers explains the implications of the UK government’s recent decision to integrate the needs of people living with disabilities into its global development planning.

Last Friday, the UK government responded to a report by its International Development Committee by announcing its most comprehensive commitment to disability in the context of international development policy yet. 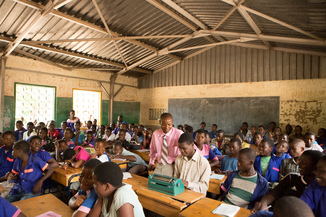 Its decision to centrestage disability across its international work and collaborations is transformative in many ways: firstly, and most importantly, in terms of the impact it will have on many of the 800 million people living with disabilities in developing countries.

But also in the way in which the government’s Department for International Development (DfID) itself operates and impact it will have on the wider development community.

In its commitment to strengthening disability awareness in its policy, programming and international work, the government has been answering a call Sightsavers has been making through our Put Us in the Picture campaign since December 2013. By the end of the year, they will have recruited new staff, made specific new commitments in thematic areas and wrapped all this into a systematic disability framework. With the negotiations for the United Nations post-2015 development framework — the follow up to the Millennium Development Goals — just around the corner, it comes at a crucial time in global policy making. 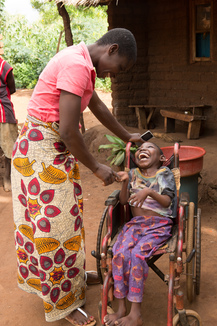 DfID is also one of the world’s leading donors of education work across the planet, spending 630 million pounds on this sector in 2012/13. That makes it’s all the more important that they have committed to better understanding the educational needs of children with disabilities so that they have an equal opportunity to learn and succeed in school.

Greater attention to inclusion within DfID’s education programmes will mean thousands of children will be able to access education and make a better start in life.

This commitment across thematic areas is at the heart of an inclusive approach to development.

Alongside these announcements, which will directly impact people with disabilities, DfID plans to build their own capacity and expertise. This will include the appointment of a senior level champion and other staff who will work with expert groups and people with disabilities. This will strengthen their position as a global leader in this field and build on the fantastic commitment and leadership demonstrated by the current minister, Lynne Featherstone.

What’s more, DfId’s promise to hold bilateral and multilateral funding partners to account and encouraging them to do more to reach people with disabilities in their own programmes it’s a major step forward. DFID spends over 50 percent of its budget through multilateral agencies, so this could play a critical role in making these agencies more inclusive of disability.

Within the UK, DFID spends 150 million pounds a year through central funds allocated to UK NGOs and has promised to ensure that all of the programmes it funds through these mechanisms consider their impact on people with disabilities.

Finally, agencies in the UK and across the world will be encouraged and supported to include disability in their planning and implementation of development programmes. This could have an impact on people with disabilities’ access to water, to food security, education, health, legal services and so many other things that many of their peers are starting to realise.

The call for DFID to make concrete commitments to include people with disabilities has been growing over the last decade. 2014 marks the year where these calls have been heard.

We look forward to working with DfID to ensure people with disabilities are at the heart of the decisions to come, the impact of which could change the lives of millions. 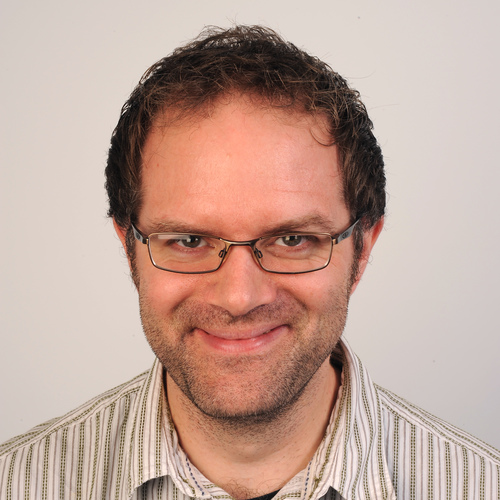