Warning: Creating default object from empty value in /home/gssn/public_html/ipsorg/blog/ips/wp-content/themes/platform/admin/class.options.metapanel.php on line 49
 A Dream Gone to Waste | IPS Writers in the Blogosphere

A Dream Gone to Waste

Ayeley and I screamed  loudly. Ghana had just equalized with a goal in a match against USA. We were watching the 2014 World Cup on television in Accra, my home town. 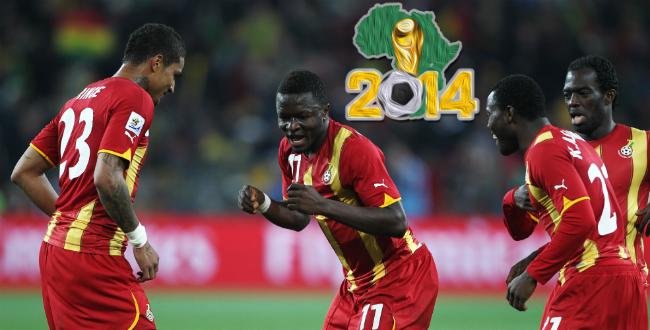 Wether it’s playing for the national football team or becoming a nurse, too many girls’ dreams are still stifled by poverty and early pregnancy. Credit: FIFA

I know only three things in football: the corner kick, the penalty and the goal. I only need to see the ball enter the net. But my friend Ayeley was screaming, kicking the table, yelling at the Black Stars (our national team of Ghanaian footballers) and telling them where to pass the ball.

The USA scored another goal. “2- 1? What?!” I was devastated, but Ayeley was furious. “I wish I were on the field!” she screamed. Then her anger turned into sadness. I realized why.  She had once told me she wanted to be a footballer. Unfortunately, unplanned pregnancies killed that dream. At 21, she is a mother of two.

I live in an urban slum in Accra, Ghana’s capital, and the number of pregnant teenagers and young mothers in my community is appalling.

My friend Akua Dadzie had to drop out of school at age 14 after writing her final exam at junior high school (JHS). Her mum, a single mother, said her education was enough: “After all, not every girl in the community completed JHS,” she told Akua.

Akua wanted to be a nurse, but her mother, a small-scale trader, could not afford to pay fees for the next three years in senior high school and then nurses’ training school.

Akua found an older man who showed her more love than she had ever experienced. He told her how beautiful she was. He gave her money for her and her mum. Her mother encouraged her “to give what she has to get what she wants”.

When Akua became pregnant, the man started ignoring her. Desperate, Akua tried to kill herself: she ground bottles, mixed it with water and drank it. She landed in hospital with severe gastrointestinal problems but survived.

She could have died!

This made me think a lot about men who have sex with girls without using condoms. They could be infected with HIV or other sexually transmitted diseases, and they can get us infected and pregnant.

It is painful to think that poverty can push parents to neglect their children’s dreams. I was lucky because my parents did all they could, including selling their clothes, to keep me in school. I helped by working while schooling.

Many girls are not so lucky. According to the United Nations Population Fund, more than 100 million adolescents do not attend school, 16 million girls become mothers every year and almost 40 percent of the 6,800 daily new HIV infections are among young people.

As a young woman, I believe we can help reduce teen pregnancy, tackling it from different angles. Most importantly, parents and girls must fight for the girl’s dreams to become reality. If girls are given the opportunity to chase their dreams, teenage pregnancy, unsafe abortions and maternal deaths will decrease. So let’s help our girls score their dream GOALS in life. 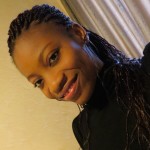 Edith Asamani  is a self-taught photographer, graphic designer, radio presenter and  human rights activist, passionate about issues of women and youth, who wants to make the world a better place for young people. Her motto: “I live not for myself, but for others.”