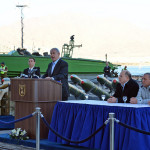 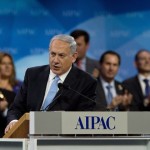 It’s been a difficult annual policy conference for the American Israel Public Affairs Committee (AIPAC) and its hopes of getting Congress to set the toughest possible conditions on any final nuclear agreement between Iran and the P5+1 (the U.S., Britain, France, China, and Russia plus Germany). As readers [...] 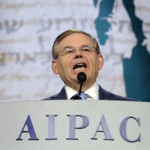 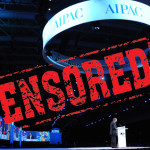 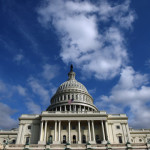