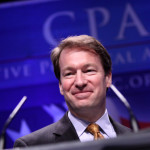 Earlier this week, a bill was hastily removed from the agenda of the New York State Assembly. The bill was designed as a response to the American Studies Association’s decision to boycott Israeli educational institutions. But it was so poorly written that even opponents of the ASA boycott saw it as potentially [...] 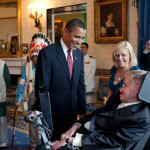 Foxman: Opposed to collective punishment in Israel, for it in Iran

On his blog, journalist and filmmaker Max Blumenthal alerts us to a video from David Sheen that shows the young Israeli journalist interviewing Abe Foxman, the head of the Anti-Defamation League. The discussion is remarkable for Foxman’s unsettled reaction — to say the least — to a few tough questions from Sheen. Take the time [...]