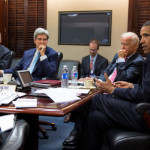 Barack: Where Have You Been?

Wow. This is what we were expecting from a guy that ran for president as a transformational figure but has left so many of us disappointed as he declined to dive into the scrum to get the ball.

But now? A deal where none thought one was possible. A deal [...] 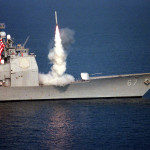 Reactions to the Use of CW in Syria: “a Touch of Insanity”?

Once we came across a man-of-war anchored off the coast.…in the empty immensity of earth, sky and water there she was, incomprehensible, firing into a continent….There was a touch of insanity in the proceedings. – Joseph Conrad 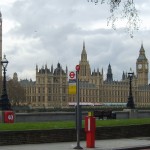 In a surprise move, the British parliament has rejected the Government’s motion to provide support for military action against Syria. This was a clear rebuke to Prime Minister David Cameron and, equally, to the Foreign and Commonwealth Secretary, William Hague, who as much as any leader anywhere pressed [...] 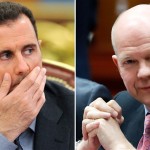