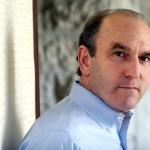 As Republican lawmakers and Fox News have been claiming that the Benghazi “cover-up” scandal will prove even bigger than the Iran-Contra and Watergate scandals combined, Elliott Abrams – who, faced with a slew of felony charges by the Iran-Contra special prosecutor while serving as Assistant Secretary [...] 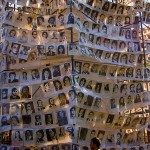 Can Neo-cons Identify anti-Semites? Argentina as a Case Study

As everyone knows, prominent neo-conservatives have been spending weeks insisting that Chuck Hagel is an anti-Semite. The most toxic of these charges have, of course, been leveled by the Council on Foreign Relations’ mendacious Senior Middle East fellow Elliott Abrams in his now-infamous NPR interview a few evenings ago (which was [...]