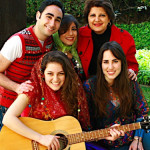 With the Persian New Year upon us, it seems the Treasury’s Office of Foreign Assets Control (OFAC), the main US federal agency tasked with the administration of economic sanctions, has gotten into the spirit. Today it issued General License G, a regulatory authorization designed to permit academic [...] 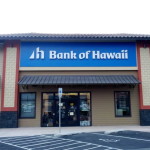 Iran Sanctions Hit the Aloha State (via Bank of Hawai’i)

Let me begin by saying that I have been a long-standing critic of US sanctions against Iran. Irrespective of my distaste for Iran’s structure of governance, I have not been shy in calling out the sanctions regime as collective punishment of the Iranian people. I have also been [...] 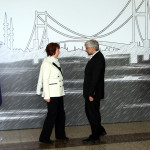 Is it the Sanctions?

For over a year now, those in the sanctions policy and legal worlds have been discussing the difficulties that food and medicine exports have had in reaching Iran. A large part of this discussion has focused on US sanctions targeting Iran’s financial sector and how [...] 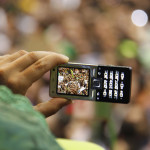 In a move alluded to earlier this week by Undersecretary of State for Political Affairs Wendy Sherman, the United States Department of the Treasury’s Office of Foreign Assets Control (OFAC) has released General License D, authorizing the exportation and re-exportation by US persons [...]

Looking back at a year of Iran Sanctions

This was a big year for sanctions. Although 2012 isn’t over yet and there is some pending legislation threatening to impose more sanctions against Iran and a forthcoming set of regulations from OFAC on some of the additional Iran sanctions we saw in the late summer/early fall, [...]

The US-led sanctions regime isn’t directly targeting Iran’s healthcare system but reports continue to suggest that critically-ill Iranians are being affected. The Al Jazeera English clip above squares with Najmeh Bozorgmehr’s Financial Times article from September about how  sanctions on Iran’s Central Bank are preventing critically-ill patients from getting crucial medical aid: