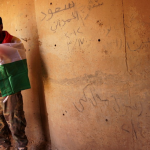 The Kurdish Future in Iraq: Independence or Confederation

by Mohammed A. Salih

Ebril — The Iraqi Kurdish media and public are these days buzzing with heated discussions about independence. The reason is simple: never before has there been such a promising opportunity for Kurds to establish their own state.

Even prior to the recent crisis in Iraq, the situation was not [...] 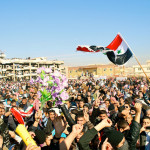 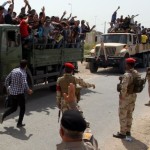 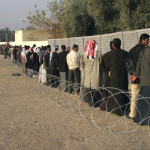 The signing on 6 December of a US-Iraq Memorandum of Understanding (MOU) concerning defense cooperation might suggest ties between Washington and Baghdad remain close, but such is not the case. In fact, the two sides have more generally experienced somewhat chilly relations in recent years, mainly because of actions taken by [...]