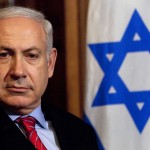 The new Israeli government features a security braintrust that might be a bit more reasonable on Iran, but is likely to be even more hawkish both in the immediate region and within the country itself. Gone are voices from the Israeli right who favored a more reasoned [...] 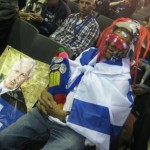 Well, here it is, the day after. The Israeli elections are over, but the form of the next government is not at all clear. Most likely, Benjamin Netanyahu’s Likud Beiteinu party will form a government with Yair Lapid’s Yesh Atid party being the main partner. This is by far the most [...] 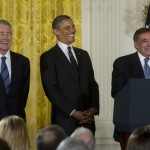 Israeli Views of Chuck Hagel: Why the Right is Wrong

Since his nomination as Secretary of Defense and even in anticipation of it, the right-wing media has been accusing Chuck Hagel of being anti-Israel with the help of GOP grandstanding from senators such as Lindsay Graham of South Carolina.

“Hagel, if confirmed to be secretary of defense, would be the most [...]