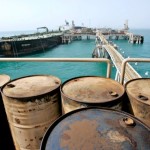 The Need for Iranian Oil and Gas

Deliberations about imposing costs on Russia for undesirable behavior in Ukraine quickly run into several snags, among which is that any sanctions that would significantly hurt Russia would also hurt countries that impose them. Potential sanctions that immediately come to mind involve energy, given that exports of oil [...] 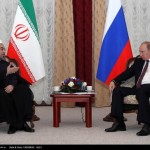 The Ukraine Crisis: A Game-Changer in the Global Energy Market?

The tension between Russia and the West, and particularly the European Union, over Crimea has once again raised questions over the security of energy supplies and the use of energy as a tool of foreign policy and diplomacy. On the one hand, energy exports are a vital source of [...]