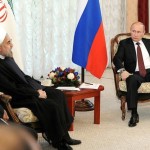 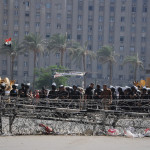 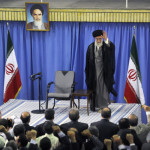 From Tehran’s perspective, the current negotiations between Iran and the United States may be best described as a wrestling match. 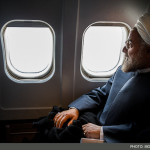 On Sept. 24 the sense of excitement was palpable. “Will they, won’t they?” everyone was asking. No, the scene was not Edinburgh Zoo where panda-watchers are hoping for a rare conception in captivity. The scene was New York City, where Iran-watchers were wondering whether Presidents Barack Obama and Hassan Rouhani would exchange [...] 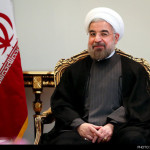 Yesterday Princeton’s Kevan Harris explained to me that Iran’s President Hassan Rouhani tried to ”expand to the international sphere his domestic election rhetoric about hope and moderation versus fear and extremism” with his speech at this years United Nations General Assembly. “He had to check off a few of the [...] 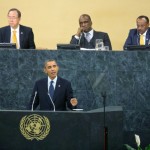 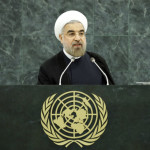 While the U.S. and Iranian heads of state have yet to meet, the 68th session of the United Nations General Assembly may mark a new era between the two countries.

After more than 30 years of frozen US-Iran relations, President Barack Obama announced Tuesday during his address [...] 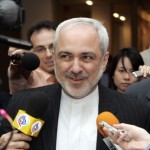 On the eve of a possible – if seemingly accidental – encounter between U.S. President Barack Obama and Iranian President Hassan Rouhani in the corridors of the U.N. Secretariat building Tuesday, speculation over the possibility of détente between Washington and Tehran has become rampant. 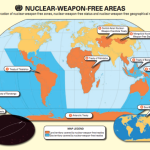 In its nuclear program, [Iran's] government enters with full power and has complete authority. I have given the nuclear negotiations portfolio to foreign ministry. The problem won’t be from our side. We have sufficient political latitude to solve this problem.

Such were the words of Iran’s president Hassan Rouhani, [...] 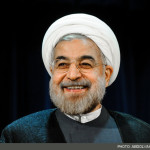