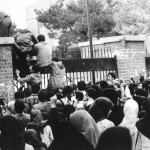 When Silence Is Hardly Golden

The recent telephone conversation between Presidents Obama and Rouhani — and their positive descriptions of the exchange – are precisely on target for bringing an end to the Iran-US Cold War.

Distrust has been the background noise for that conflict for more than 35 years. It need not have [...] 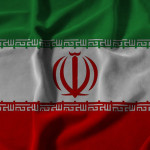 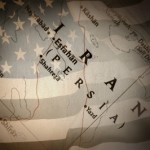 Zbigniew Brzezinski, Iran should be key topic at hearings: The former National Security Advisor to President Jimmy Carter urges the Senate Foreign Relations Committee to include a discussion about the implications of a “self-generated” war with Iran during its upcoming hearing. Key paragraph:

It follows that a failure to reach a satisfactory negotiated solution with Iran [...]

Last week I attended an event hosted by the Arms Control Association and the National Iranian American Council on how to make diplomacy work with Iran. I wrote about it here. Keynote speaker Zbigniew Brzezinski was the last to speak and showed up minutes before he took [...]

As suggested most recently by Stephen Walt, a regrettable and recurring theme of the Obama Administration’s foreign policy in the Gulf and the Middle East over the last four years has been the lack of any sense of strategic priorities or objectives in the region. What lies [...]

“We believe there is time and clearly there is an [...]

Zbigniew Brzezinski, political scientist and former adviser to Jimmy Carter, opposed the war on Iraq and criticized the U.S.’s handling of Afghanistan. His criticism of the U.S.’s “special relationship” with Israel resulted in him being shunned from the Obama administration after opposition from the so-called Israel lobby. But he is also demonized by progressives, [...]