Warning: Creating default object from empty value in /home/gssn/public_html/ipsorg/blog/ips/wp-content/themes/platform/admin/class.options.metapanel.php on line 49
 A New Year for Gender Masala | IPS Writers in the Blogosphere

A Babel of Jargon Balawi and Gaza

A New Year for Gender Masala

This is truly a New Year in many ways: Gender Masala and I are in transition in 2010.

I am moving to Maputo, Mozambique,  to work in health reporting. Gender Masala will remain in the IPS Gender Portal with a more collective identity,  infused by several  IPS writers. 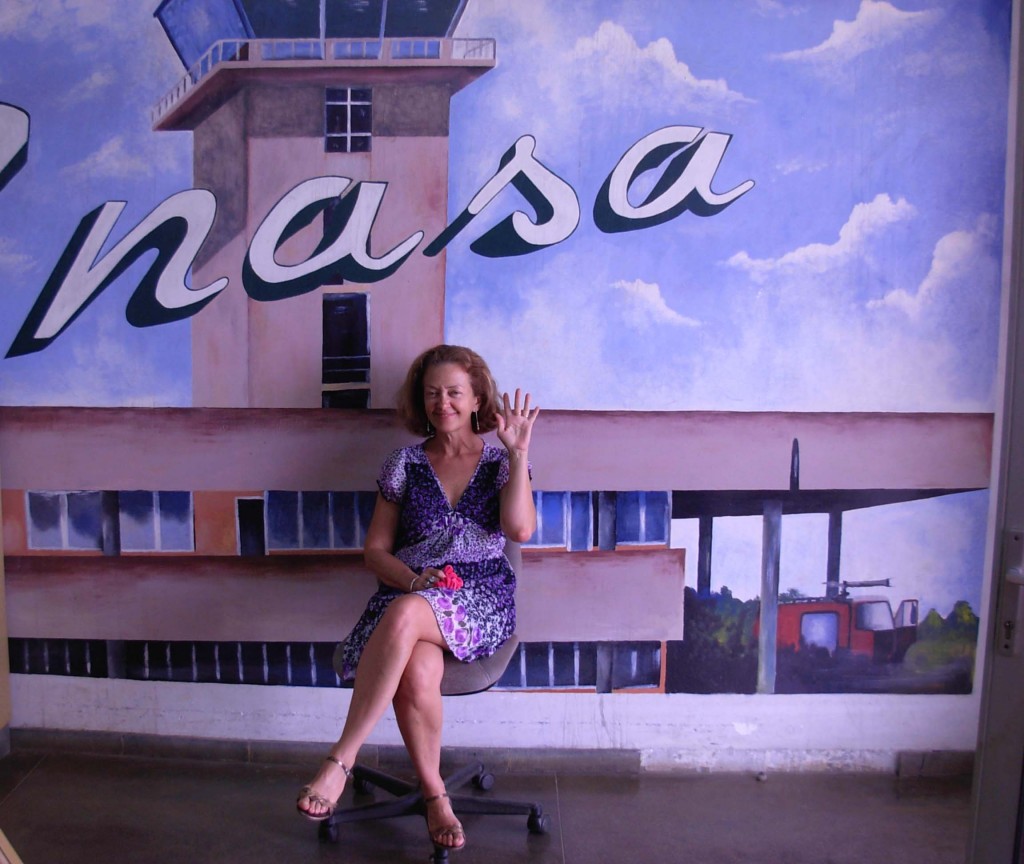 Passenger in transit: "The real voyage of discovery consists not in seeking new landscapes but in having new eyes." Marcel Proust. Pic by Claudio Corallo.

I like the word transitions: it evokes change, birth, adaptation, growth.

This has been an exciting journey of discovery of a new medium. As the philosopher George Santayana wrote: “There is wisdom in turning as often as possible from the familiar to the unfamiliar; it keeps the mind nimble; it kills prejudice, and it fosters humor.”

Over seven months, , the pictures got bigger, the voices varied, my style freer. It was intellectually rewarding to look every week at the rich variety of IPS stories on gender and be inspired by them to write a new blog.

I will miss the weekly postings on gender, although I will continue blogging on health issues in Mozambique here:

I want to thank my fellow bloggers, you, the readers, and, most importantly, IPS, for this opportunity to add a spicy mix  to the MDG3 Gender Portal. I enjoyed it immensely and I hope you did too.