Warning: Creating default object from empty value in /home/gssn/public_html/ipsorg/blog/ips/wp-content/themes/platform/admin/class.options.metapanel.php on line 49
 Fragile States Should Not be Left Behind in Development Co-operation | IPS Writers in the Blogosphere

Zarif Messages to the US on Syria in Munich Drone Strikes on the Decline?

Fragile States Should Not be Left Behind in Development Co-operation

Of the seven billion people in the world, 1.5 billion live in situations of conflict and fragility. The g7+ is a voluntary association bringing together ministers and policy makers from fragile and conflict affected situations to share experiences on the common challenges their countries face. These lessons help advocate for the forming of global, regional and national development co-operation policies that suit these countries’ particular contexts. 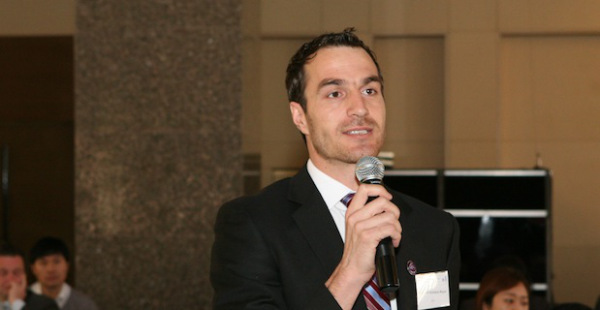 On the eve of the Busan Partnership launch, the group, along with its development partners under the International Dialogue for Peacebuilding and Statebuilding, agreed on the New Deal for Engagement in Fragile States as a new paradigm for international co-operation with fragile and conflict affected  states. Endorsed as an integral component of the Busan Partnership, there have been great achievements in implementing the principles agreed under the New Deal since 2011.

In line with the New Deal principles, several g7+ countries have conducted country-led and owned fragility assessments, the results of which, based on each unique context, are helping shape national development strategies. These strategies are meant to serve as one vision and one plan for development intervention. Compacts signed with development partners in Afghanistan, and Somalia, agree on national priorities in the given contexts and serve as tools for mutual accountability. Aid Management policies have also been designed and revised to reflect the principles of the New Deal.

However, we are still far behind on materialising most of our commitments. One major obstacle has been the lack of political buy-in needed to align policies with the new paradigm and context. Secondly, there has been demand for greater flexibility when it comes to development co-operation in fragile and conflict affected situations. Radical reforms to the way aid is managed in these countries are needed.

How can we maintain public services like health and education if the schools are burnt and the doctors are abducted? 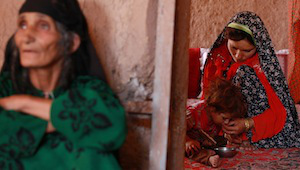 The upcoming High-Level Meeting of the Global Partnership for Effective Development Co-operation will be a good opportunity to evaluate and assess the outcome of the New Deal. Moreover, the meeting will be a good forum to present some evidence on how peace and statebuilding elements can be founding factors for any development co-operation framework in conflict-affected situations, particularly in a global development framework to follow the Millennium Development Goals when they expire in 2015. Despite the fact that unfortunately the literature on the success stories of the peace and statebuilding in some of the countries is silent, there are good examples which can be discussed. We have some countries in East Asia/ Asia Pacific, Africa and South America, such as Timor-Leste, Cambodia, Vietnam, South Africa, where peace and statebuilding have led to resilience and development.

A good amount of experiences can be gathered and shared from g7+ countries on challenges for development co-operation in fragile situations, including on the Partnership’s agreed themes of private sector involvement and domestic revenue mobilisation. These are recognised as cornerstones for the New Deal’s peacebuilding and statebuilding goals, which include “Economic Foundation” and “Revenue and Services.” It is thus expected that the forum will bring together relevant stakeholders such as ministers, parliamentarians and civil society from g7+ countries to discuss how to address these issues.

At the meeting, we do expect that ministers will not only reiterate their commitments made in Busan but further help in seeking the political buy-in to realise them. We also hope that that discussion on fragility and conflict (as a theme) will also highlight the importance to fragile and conflict-affected states of recognising peace and effective institutions in the post-2015 development framework. In addition, the “Global partnership”  – as a goal to complement and achieve the rest of the objectives of the said post-2015 global development framework — will require concrete political commitments at this forum.

Habib Ur Rehman Mayar is a Senior Policy Specialist at the g7+ Secretariat. You can reach him at habiburrehman.mayar@gmail.com