Warning: Creating default object from empty value in /home/gssn/public_html/ipsorg/blog/ips/wp-content/themes/platform/admin/class.options.metapanel.php on line 49
 From Sorrow to Happiness: My Journey as an Openly HIV-positive Woman in Uganda | IPS Writers in the Blogosphere

A Threat To Israel? Palestinians Apply To Human Rights Conventions The Iranian Nuclear Talks: A Primer

From Sorrow to Happiness: My Journey as an Openly HIV-positive Woman in Uganda

I don’t want to dwell on my past because I am firmly looking into the future, but let me tell you a little about my life.

I was 17 years old and living in Wakiso district, 20 kms north of Kampala. My boyfriend was 24 and he was everything to me, but I was so wrong. With him, I got a triple whammy, three things that were very hard to live with: I lost my virginity, became pregnant and contracted HIV. That’s why I don’t like to talk about the past, because it makes me cry. My baby son died on June 3, 2005, when he was eight months old because I did not know that we were both HIV-positive. 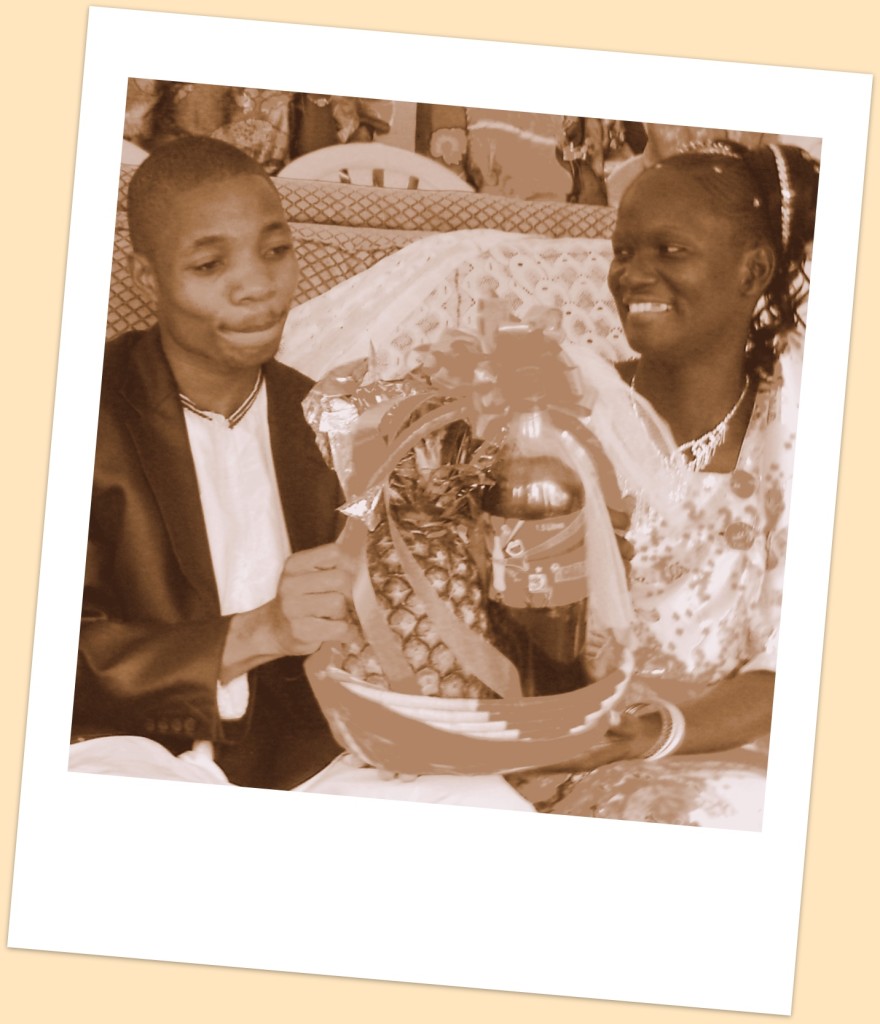 The author, Jacquelyne Alesi, on her wedding day.

After his death, I was sick on and off. At school, I could not concentrate in class, thinking about my baby boy. I felt out of place with my fellow students. The baby’s father had dropped me when I was pregnant, and died not long afterwards.

What kept me strong were my lovely parents, who encouraged me to cry out my pain, to overcome the problems and to study hard so I could have a brighter future.

One year after my son’s death, my parents suggested an HIV test. I agreed. I thought I was OK. I got a shock. I cried. I kept reading the results and asking the counselor if those were really mine.

I was devastated. I crossed the road without looking and somehow got home, I don’t know how. My parents realized I had tested POSITIVE because I was running like crazy. The first thing my dad said was, “Don’t worry, we are here for you no matter what”.

That is what I needed to hear after my long journey of trauma.

I finished my advanced level and went to university, not without struggles, challenges and disappointments – like friends who disclosed my status without my consent.

Love knocks at my door

In 2008, I met the man I was waiting for. I was tired of being single. I needed someone to share joy and sadness. And there he was: two years older than me and studying for a degree in information technology.

We dated for over one year without having sex. I had promised myself to tell my HIV status to the love of my life before becoming intimate. When I told him, he was in denial. He couldn’t believe it. He said I was inventing it to drop him.

We went for a test together: he was HIV negative and I was HIV positive. He said the machines were lying. We took another test: same results.

He disappeared for three months.

One day he left a message on my phone: “Hello, my love, can we meet this evening?”

I feared he would say this was the end, or perhaps beat me up because I broke his heart, so I took a friend along. He said: “What I have to say is between me and you”. I told my friend to wait aside.

That was last thing I expected!

In 2009 we got engaged and I started ARV treatment. Alpha, my eldest son, was born HIV-negative that year.

On September 17, 2012, we were married in church in Kampala. That was a very wonderful day for us and our families. Alpha is now four years old, John is 18 months old, and we look after four HIV-positive orphan children.

I am 28 years old, openly living with HIV in Uganda, in a loving discordant relationship, with access to lifesaving ARV treatment, able to give birth to two wonderful children who are both HIV-negative as a result of prevention of mother-to-child transmission services.

However much I don’t like my past, it has helped me build a better future.

Unfortunately, not everyone has been as lucky as me in accessing treatment, because of stigma and discrimination, coercion and violation of their rights. As an activist, I help young people accept their HIV status. This is my dream: that every person living with HIV in Africa may have what I have – ARV treatment, health and love.