Warning: Creating default object from empty value in /home/gssn/public_html/ipsorg/blog/ips/wp-content/themes/platform/admin/class.options.metapanel.php on line 49
 How I Became Rukiya’s Second Mom | IPS Writers in the Blogosphere

Lessons from Tonkin ISIS on the Move With Baghdad Still Gridlocked

How I Became Rukiya’s Second Mom

If you had seen Rukiya when I met her, at age 2, you would not have thought that today she would be alive and well and at school, age 7.

Back then, in 2009, her CD4 count was only seven. She was very sick and had some skin infection that made her look and smell bad.

Her mother had lost hope for Rukiya and brought her to our association. Although I am neither a doctor nor a nurse, I could help the mother emotionally. I kept telling her to love her child despite her ill health.

Doctors put Rukiya immediately on antiretrovirals. She recovered and has been taking her daily pills conscientiously ever since, along with her mother. When she is at school, the matron reminds her to take the pills. 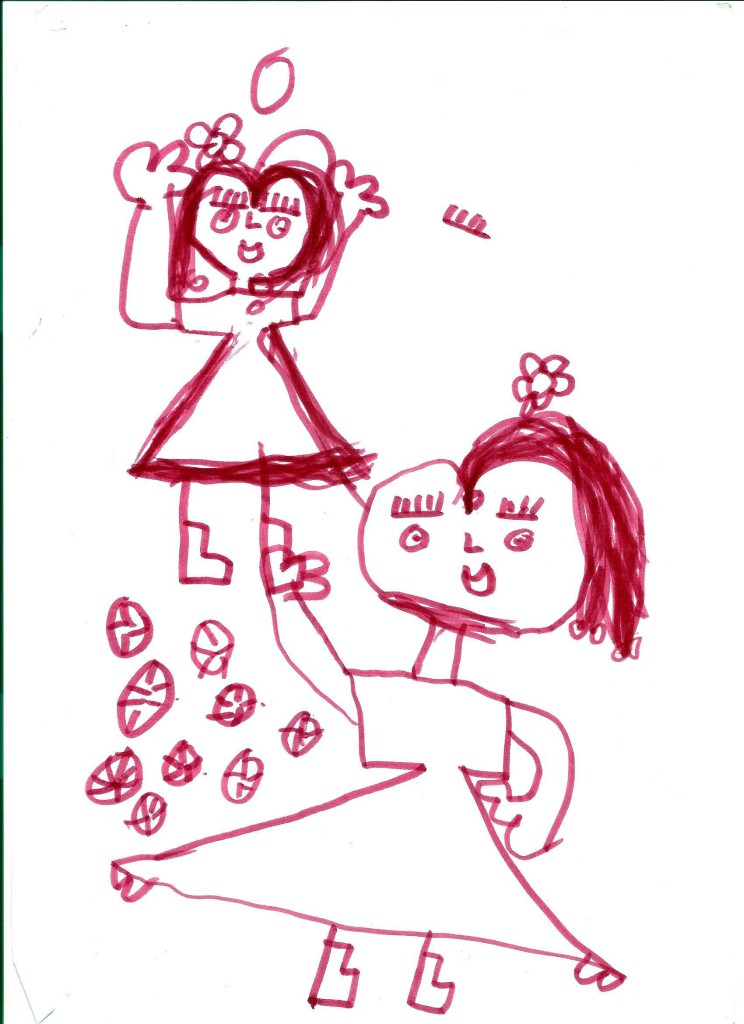 So hard to talk about HIV

Rukiya’s story tells us a lot about couples and HIV.

The mom cleans a church pit latrine and the dad is a bricklayer. The mom says she found out she was HIV positive during antenatal care.  But she did not believe the diagnosis; she was faithful to her husband and thought he was too.

Or maybe she believed it but did not dare speak. So she kept quiet about her status.

It could be that the husband knew or suspected he was HIV positive and he too kept quiet.

I totally understand why it was hard for Rukiya’s mother to accept her initial diagnosis or talk to her husband about it.

Women are usually the first ones in a couple to learn they are HIV positive, at antenatal care.

It is really hard for you, as a woman, to talk to your partner about your HIV status, and have him understand you, not blame you.

So a woman will hide her status, and this brings many problems. For example:

Rukiya was delivered healthily, but at age two she fell sick. At hospital, the child and her parents were tested. All were HIV positive and started antiretroviral therapy. I have stayed close to them, so close that Rukiya calls me Mummy.

The parents went on to have three more children, now aged four, two, and ten months, all born HIV negative thanks to ARVs.

I tell Rukiya that I am also HIV positive and I have a family, a job and a career helping other people with HIV, and that she, too, will have a rich and happy life. And she gives me a big tooth-gapped smile and hugs me.

I am so privileged to have in my life this child, who is not from my womb, but who calls me Mummy Jackie although I am not her real mother. 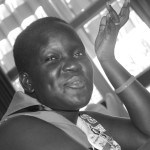