Warning: Creating default object from empty value in /home/gssn/public_html/ipsorg/blog/ips/wp-content/themes/platform/admin/class.options.metapanel.php on line 49
 Memories of War: The “Most Frightening Prison in the World” | IPS Writers in the Blogosphere

IFAD Annual Meeting Puts Emphasis on Partnerships to Support Small Farmers Can we have some statesmanship, please?

Memories of War: The “Most Frightening Prison in the World”

Suhaila Weda Khamoosh and Ali Arash write for Killid, an independent Afghan media group in partnership with IPS. By distributing the testimonies of survivors of war crimes through print and radio, Killid strives for greater public awareness about people’s hopes and claims for justice, reconciliation and peace across Afghanistan. In this experiences, Nooria Wesal of the Afghanistan Independent Human Rights Commission’s Wesal  recounts experience that turned her into an activist. 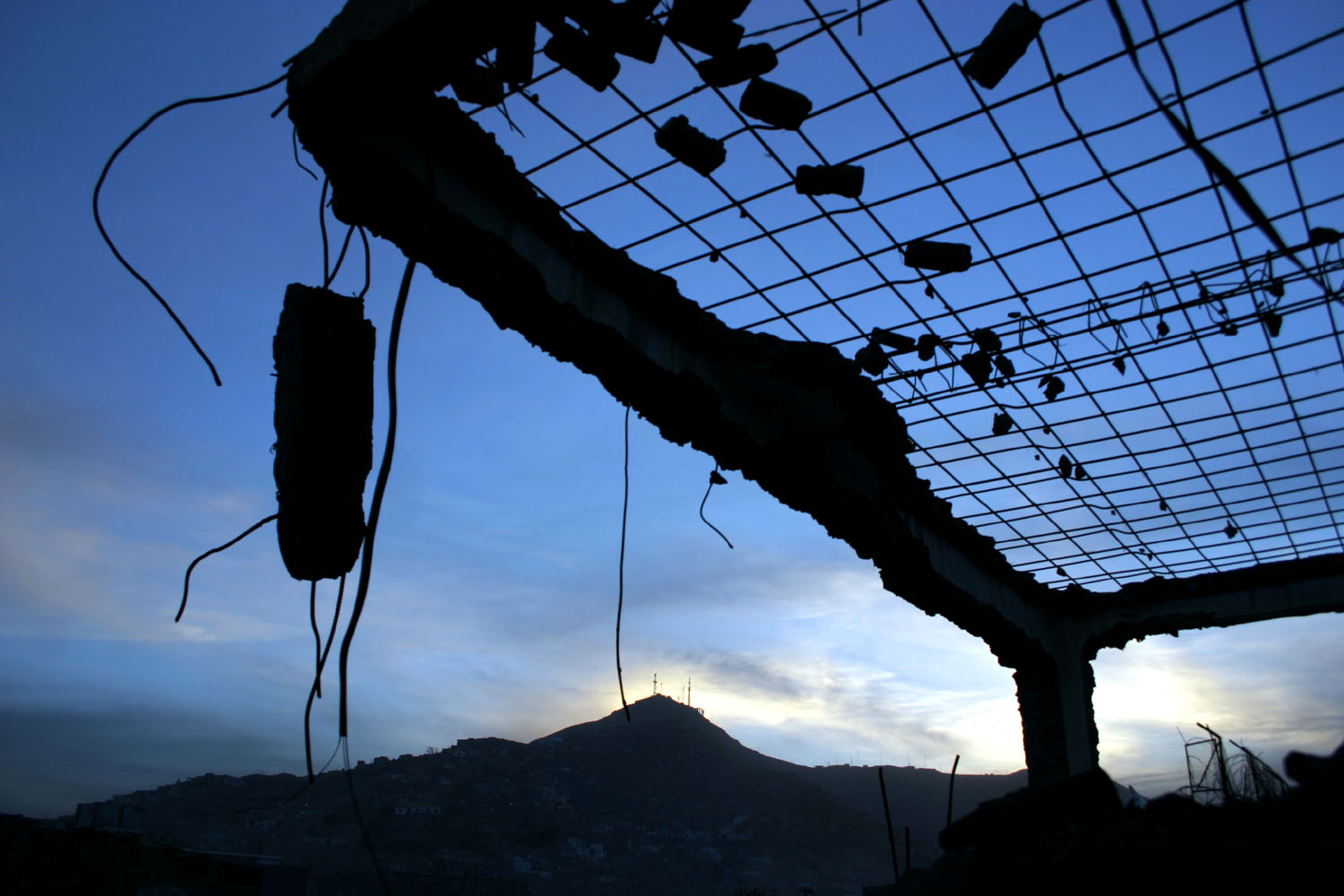 It was 1983 and Nooria Wesal was designing a letter at home in Jamal Mena, Kabul, when her house was besieged.

“Intelligence agents arrested me and confiscated all the anti-Communist material,” she recalls. “They took me to the interrogation centre in Shah Darak.”

Nooria was still a schoolgirl at the Rabiya Balki High School when she was arrested. A member of the Hezb-e Wahdat-affiliated youth party, Nasr, she was in charge of printing bulletins and distributing material to students at universities and union members.

For the next three months in Shah Darak prison she saw neither sunrise nor sunset. Like her fellow prisoners, she was beaten, starved and tortured. “I faced sleep-deprivation, electric shocks, beating and kicking,” she recalls.

Sentenced to two years in prison for anti-Communist party activities she was transferred to the dreaded Pol-e-Charkhi prison. She describes the prison as the “most frightening in the world”.

She was imprisoned in a cell, where she could neither stand nor lie down, she said. “The goal of the jailers was to face political prisoners with gradual death,” she said.

For the first six months she was not allowed to even comb her hair, cut her nails or receive visitors. Later, she was moved to a room with nomadic Kuchi prisoners who were accused of transporting weapons for the mujaheddin. “I had not talked to anyone for six months. My jaws hurt trying to talk. I thought I had lost the ability to speak,” she says.

There were old women, pregnant women and even newly married women prisoners in the jail. “All of them were not against the government or linked with the mujaheddin — there were many innocent women,” says Nooria. “There was a teacher from the Ayesha Durani High School. Her crime was that she told her students that we were gradually losing our country.”

In 1985, Nooria was released in a prisoner swap by Ahmad Shah Massoud, a central figure in the resistance against Soviet occupation.

Nooria returned to “ordinary life,” resuming her disrupted schooling in 1987 and later joining the journalism faculty of Kabul University. Shadowed by Khad, the intelligence agents of the communist regime, life was tough, she says. “That is why I left Afghanistan for India.”  After the fall of the communists in 1992, she returned to Afghanistan, where she worked with Sabawoon, the magazine of the Journalists Association, and Kabul Times, run by the Ministry of Information and Culture.
“During the Taliban fight (against the splintered ranks of the mujahedin) I worked as a war reporter,” she recalls. Banned from working by the Taliban between 1996 and 2001, Norria, like all women across the country, she stayed home. “When President Karzai was elected as the head of the interim government (in 2002), I was chosen as member of the Emergency Loya Jirga,” she says.
She later joined the Afghanistan Independent Human Rights Commission (AIHRC), where she now is the chief security officer.
Tagged with: Afghanistan • Kabul • Killid Media • memory • prison • torture • War