Warning: Creating default object from empty value in /home/gssn/public_html/ipsorg/blog/ips/wp-content/themes/platform/admin/class.options.metapanel.php on line 49
 PrEP(ping) for Sex: “When Science Meets the Bedroom” | IPS Writers in the Blogosphere

PrEP(ping) for Sex: “When Science Meets the Bedroom”

PrEP, or pre-exposure prophylaxis in drier scientific language, is the taking of ARVs to prevent HIV infection. It could be one of the most wonderful scientific advances of recent times – or maybe not?

For sero-discordant couples, it can bring a sense of ease about possible HIV transmission during sex. And this may be the kind of use of PrEP society feels most comfortable with.

But a recent WHO recommendation that PrEP should be part of the standard armoury of prevention technologies for gay men and men who have sex with men has raised a few eyebrows.

Does PrEP, as some have argued, simply enable a commitment-free sexual licence which might have accounted for the early HIV epidemics? 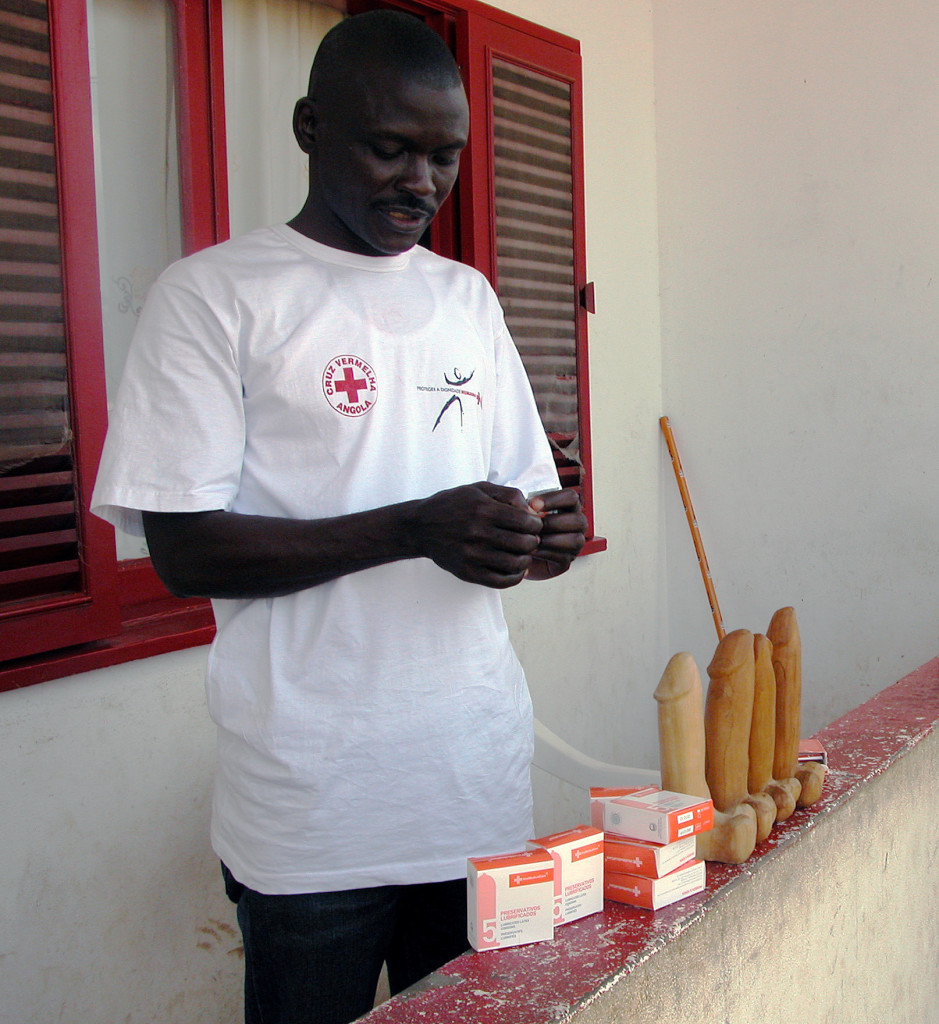 PrEP discourses weave two interesting themes together: the medicalization of HIV prevention (where sex becomes driven by tablet regimens) and moral panics around sexual freedom (where sex for pleasure, unshackled from procreation, relationships and commitments, has free reign).

While no one would deny that medicines have brought great good to society – though there is a conversation to be had about who gets access to medicines, as the recent Ebola crisis has shown – there are questions to be asked about the impact of new medical technologies on our understanding of, and interest in, factors which drive human (sexual) behaviour.

In the early responses to HIV, when treatments were not available, gay and other communities found ways to support each other and collectively change behaviour.

Political movements like ACT UP arose out of global indifference to the rising tide of deaths of those on the margins, and a new politics of sex and sexuality was also enabled: gay communities and activists were defiant, and adamant, that pleasure was to be kept firmly on the sexual agenda as much as protection.

With the rise of ARV treatments, some of these conversations around pleasure moved to the backburner.

And now that mass PrEP is around the corner, other questions about sexual networks, sexual desire, sexual pleasure, and sexual sub-cultures lose their urgency, and perhaps their funding.

While it can be argued that these questions become less relevant, indulgent even, what can be gleaned from our understanding of them is immeasurable.

Unpacking that almost magical interplay between individual agency, social influences and structural forces would benefit our understanding of other social challenges: crime, gender violence and racism come to mind, just for starters.

So popping pills becomes a panacea, but it may blunt our understanding of social glue and social decay.

The moral anxieties around PrEP have swirled around for a while now: it promotes casual sex, it removes responsibility, it might encourage people to eschew condoms.

In fact, as Aidsmap reported from Melbourne, many PrEP study participants still opted to use condoms, finding that the addition of PrEP took away a lot of their fear and anxiety.

One gay man, whose father had died of an HIV-related illness, said he’d decided to start PrEP when a relationship with another HIV negative man became condomless and non-monogamous “and I wanted a sex life free from fear”. PrEP gave him the same sense of control as ART, he argued.

The words condomless and non-monogamous may strike fear into the heart of many an HIV educator, but they bring together fascinating ideas around PrEP: medicines change behaviour in unpredictable ways, and pleasure and adventure remain central to human sexuality.

The need for social science to understand this is crucial – when science meets the bedroom, the outcome is never inevitable. 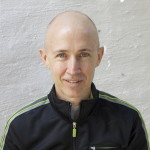