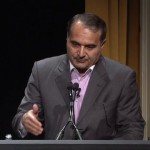 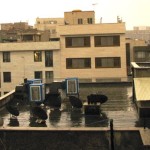 Pieces Of The Real Iran

Al-Monitor offers a refreshing article on one of Iran’s worst-kept secrets:

Although satellites are contraband, somehow many people manage to own one. It’s estimated that 50-70% of households in Tehran have satellite dishes to broadcast their favorite news, music and movie channels. Even in a holy city such as Qom and other [...] 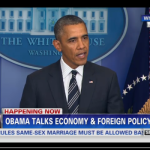 The US and Iran made history today here in New York City. While many prominent American members of the press, academic, business and think tank worlds were listening intently to President Hassan Rouhani give a speech at a Asia Society/