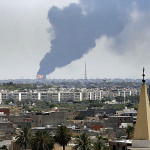 A Rush for the Exits in Libya

The withdrawal of American and most other foreign missions from Libya has left its people more alone than ever before. Legitimate political authority and much of the economy has been seriously damaged. Despite temporary successes, none of the militias or Libyan army units flailing away at each other have [...] 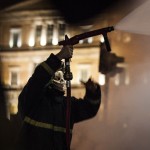