Warning: Creating default object from empty value in /home/gssn/public_html/ipsorg/blog/ips/wp-content/themes/platform/admin/class.options.metapanel.php on line 49
 How much uranium can Iran enrich? | IPS Writers in the Blogosphere

Currently viewing the tag: "How much uranium can Iran enrich?" 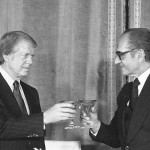 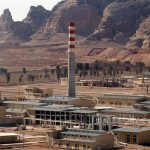 The three key timelines at the center of the negotiations between world powers and Iran over its nuclear program were the subject of a panel discussion at the Wilson Center today. Jon Wolfsthal of the Center for Nonproliferation Studies spoke about the duration of a hypothetical comprehensive [...]