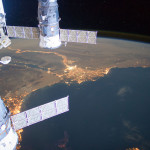 The Biggest Mideast Crisis You Probably Don’t Know Enough About

The Middle East’s seemingly endless conflicts are diverting attention and resources from a graver long-term threat that threatens the whole region, the growing scarcity of water, and the situation will get worse before it gets better — if it ever does get better. Years of war, careless water supply [...] 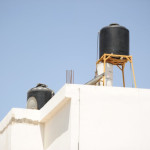 The Forgotten Key To Israel-Palestine: Water

There was a real diplomatic blowup in the Knesset last week, when Naftali Bennett led a walkout of the chamber by his HaBayit HaYehudi party during a speech by European Union Parliamentary President Martin Schulz. The comment Schulz made that elicited his response was this: “A Palestinian youth [...]