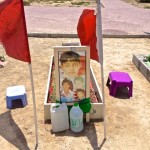 A week ago I landed in Bahrain. After exiting the comfort of the air-conditioned airport into the harsh desert heat, I jumped into a cab and sped from Muharraq to the capital, Manama, a major financial hub [...] 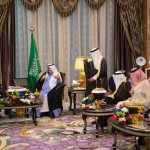 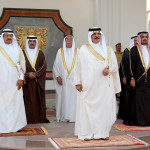 Bahraini Repression Amidst a Failing Strategy

This week’s decision by the Bahraini court of appeals to uphold the prison terms against Bahraini opposition activists is a travesty of justice and an indication that Bahraini repression continues unabated.

Bahraini officials, when confronted with angry world reaction to the court’s decision, cynically hid behind the claim they would [...]