Shelter from the Storm – report

“Shelter from the Storm” presents a panorama of asylum – the protective immigration status many migrants have sought at the U.S. southwest border – from shifting angles of experience, law, demography, economics, history and politics.”

One afternoon during the 1999 Seattle Ministerial of the World Trade Organization, the police and the Black Bloc were mixing it up on Pike [...]

Greece and the troika (the International Monetary Fund, the EU, and the European Central Bank) are in a dangerous game of chicken. The Greeks have been threatened with a “Cyprus-Style prolonged bank holiday” if they “vote wrong.” But they have been bullied for too long and are saying “no more.”

The book “Preparing For The Day After” is a photojournalistic treatise, a veritable treat for the newshound published on the eve of the 10th anniversary of the Asian Tsunami as an E Book on Google Play. Taking off on a critique on the role of the media on [...] 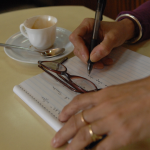 “We’ve done enough, our readers don’t want anymore, and besides, AIDS is not a problem anymore. [...]

Q & A: “The economy needs to serve us and not the other way around”

Third article in a series on minimum wages. This is an expanded version of the interview published by Inter Press Service.

Since his college days, John Schmitt says, he’s been “very interested in questions of economic justice, economic inequality.”  He served a nuts-and-bolts apprenticeship [...] 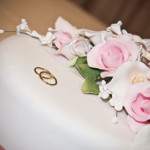 A few months ago I fell in love with this guy, and he fell in love with me. I told him that I have HIV. I showed him my antiretroviral pills (ARVs) and explained how treatment works. I wanted to make sure he knows what he is getting himself into – a relationship with an [...] 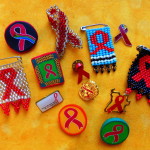 In fact, I was ready to file the story that same day. After all, this was not my first story on HIV, I had done many before. And no one had [...] 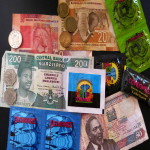 Time to Focus on the World’s Youngest Children

As the child mortality rate continues to decline, a new interest in the healthy [...]