Warning: Creating default object from empty value in /home/gssn/public_html/ipsorg/blog/ips/wp-content/themes/platform/admin/class.options.metapanel.php on line 49
 International Court of Justice | IPS Writers in the Blogosphere 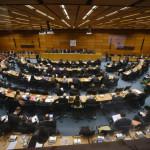 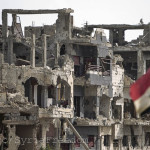 Russia is not staying silent as the US appears to be positioning itself for an attack on the Bashar al-Assad regime in Syria. Defending its last key ally in the region, Russian Foreign Minister Sergei Lavrov warned the West against intervention. Western nations [...]