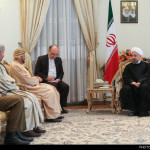 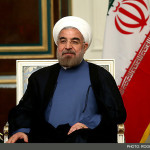 After more than a month of intense speculation in Iran, Hassan Rouhani’s nominees for 18 cabinet posts were announced on the day of the new president’s inauguration. By law, Iran’s presidents have two weeks after taking office to offer their nominees to the parliament for confirmation hearings. However, as [...]