by Mitchell Plitnick The Israeli government is headed for yet another round of elections. Although the official election date for the next Knesset is November 7, 2017, no one ever expected this government to last that long. The voting will likely take place in March of 2015. What do the new elections mean outside of Israel?

Why Is Netanyahu Targeting Abbas for the Har Nof Massacre?

by Mitchell Plitnick This past Tuesday saw the latest in a horrifyingly long line of atrocities in Jerusalem. Two armed Palestinians entered a synagogue in the Har Nof neighborhood, killed five Israeli civilians and wounded six others before police gunned the murderers down. The reactions of Israeli and Palestinian leaders are worth examining. Hamas, unsurprisingly,

by Mitchell Plitnick Once again, in his speech Wednesday at the United Nations, President Obama revealed the reduced importance of the Israeli-Palestinian conflict on his agenda. He also revealed just how out of touch his entire country is with respect to reality. The Israel-Palestine conflict was the last specific global issue mentioned by Obama in his address 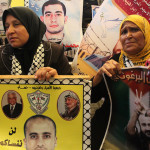 Israel-Palestine Without A Peace Process

In the past, people have speculated about what Israel and the Occupied Territories would look like if the United States stopped trying to broker the mythical kind of solution that the Oslo process envisioned. Well, now we have an example.

The most radically right-wing government in Israel’s brief history was simply [...] 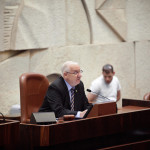 Reuven Rivlin has just been elected Israel’s 10th president. A member of Israel’s parliamentary body since 1988, he served as Speaker of the Knesset from 2003-06 and again from 2009-13. Today, Israel’s parliamentarians, by secret ballot, elected him to a 7-year term after two rounds of voting. 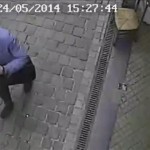 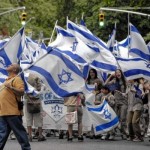 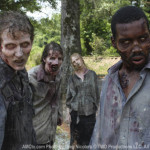 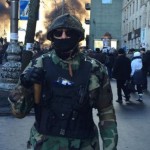