For millions of people in rural Vietnam, the impacts of climate change are mounting and sometimes deadly. As weather patterns change, many of Vietnam’s women in particular are paying a high price. 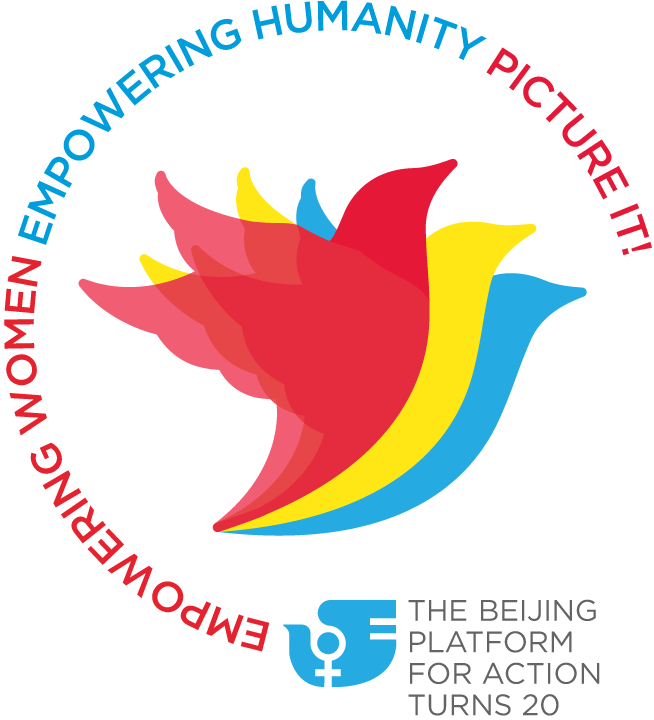 “The weather becomes more extreme and erratic. Storms, heavy rains and floods destroy fields and houses, and kill animals and people every year,” said Ranh Nguyen, 35, a farmer and the head of the Women’s Union group in An Dung commune, in Binh Dinh province, central Viet Nam.

There, Ranh and her neighbours have joined the Vietnam Women’s Union and are working with UN Women to strengthen the role of women in disaster risk-reduction and disaster-reduction management.

Some 80 km from the city of Binh Dinh, An Dung commune is always at high risk of flooding as it only has one road connecting it to other communes, and landslides often occur during the storm season. Almost every year, the commune suffers at least one severe flood that damages crops and houses heavily. And women are often the most affected.

However, things are starting to change.

“Thanks to good preparation and detailed mapping that we developed in the meetings before each storm, nobody in the village was killed or injured severely in the last year storm season. Crops, fowl and cattle were saved,” explains Ranh, now an official member of the Committee for Flood and Storm Control in her commune.

Prior to the project, there were few women on the Committees for Flood and Storm Control (CFSC) in the village. Through the training of women in disaster management, as well as national lobbying – supported by UN Women, the United Nations Development Programme (UNDP) and other stakeholders – the contribution of women has been recognised. A government decree issued in September 2013 now provides an official space for the Women’s Union in decision-making boards of the CFSC at all levels.

“After being involved in the project, I am more aware of the situation of climate change and its impacts on us. Last year, we participated in the training and exchanged experiences with other women. We prepared better for our families and our village before the storm came,” Ranh said. She said that she talked to the other members of the communal committee for flood and storm control. As a result, before the flooding began, they had plans ready to evacuate people living in lowland areas and near the river.

“The mapping we did together in the training was really helpful. We discussed how to encourage people to harvest earlier before the storm season started.” In the end, she said, no lives were lost.

Last year, a four-year-old boy was saved from drowning because his mother performed CPR on him. She and another 120 women and girls learned this technique from the Rescue and First Aid training provided by the project.

“I could not swim before and used to be frightened by the flooded river. But now I am no longer afraid of water thanks to the swimming classes. I will teach my children how to swim and tell other people to learn how to swim too,” Ranh said.

This project continues to be implemented in four new provinces including Thua Thien Hue, Quang Binh, Ca Mau and Dong Thap, all of which face a high risk of flooding.

This article is a contribution to UN Women’s campaign ‘Empowering Women – Empowering Humanity: Picture It!’ More at: beijing20.unwomen.org