Warning: Creating default object from empty value in /home/gssn/public_html/ipsorg/blog/ips/wp-content/themes/platform/admin/class.options.metapanel.php on line 49
 Getting to Zero – Good Intentions Coming to Naught? | IPS Writers in the Blogosphere

Getting to Zero – Good Intentions Coming to Naught?

Language has always mattered in the AIDS epidemic. From the outset, stigma was fuelled by blaming phrases like “gay plague” or “African disease”. As early as 1987, sociologist Paula Treichler called AIDS an epidemic of signification, noting that “the very nature of AIDS is constructed though language and in particular through the discourses of medicine and science.”

An example of this is the recent rallying cry “getting to zero”, that is, zero new HIV infections, zero HIV-related discrimination and zero AIDS-related deaths.

At first glance, this seems to be an exciting challenge and possibly a useful indicator of success. But is it possible that these goals are setting us up to fail and reflect a misunderstanding of such a complex epidemic as AIDS?

The emphatic repetition of the word “zero” sounds good on the political podium – but what might it mean at those various moments of infection, discrimination and death?

Let’s think about each zero in turn.

For zero new infections to occur we would need to live in an almost perfect world: where every person living with HIV would know their status, use protection whenever they had sex, be on anti-retroviral treatment with 100 percent adherence (to invoke the “treatment as prevention” effect) and always disclose their HIV status to their partner(s).

Young people would not have sex until they met their life partner, no one would have sex for money, no one would get drunk at a party and fall into bed with a complete stranger, and no sero-discordant couple would succumb to the temptation “just this time” to abandon a condom to make a baby. In this world there would be no infidelity, no rape, no lies, and certainly no deviation from the “test, treat and adhere” script.

Zero HIV-related discrimination sounds wonderful too. But is this realistic? To date no major parliamentarian in my own country, South Africa, has been open about their HIV status and I struggle to think of more than one or two major public figures or celebrities who are openly HIV positive. Racism, xenophobia, homophobia and sexism are alive and well, despite our progressive constitution: perhaps the tendency to discriminate may be wired into our social and political DNA.

Zero AIDS-related deaths is the most urgent aspect of the zero mantra, and closest to the core business of biomedicine. We know antiretroviral treatment (ART) works, in most cases. But to reach a point of zero deaths we would need everyone on treatment to adhere all the time. Sadly, the realities of living with a chronic disease seem to militate against this, given the impact of personal, social and economic factors on adherence.

And for people to be on treatment they first have to access the drugs: in South Africa, supply chain and other administrative challenges have meant that, despite having the largest ARV programme in the world, or because of it, we fail to deliver treatment on time to all who need it.

So the zero rhetoric is problematic. Targets are important, but there is a danger that the zero language closes the door on nuance and complexity, risking blame and othering of those who fail to comply with well-intended public health injunctions.

By setting individuals and systems up to fail, we do them and ourselves a disservice, and we become intolerant towards human frailty and blind towards structural challenges.

We can learn from critiques of the “zero tolerance” rhetoric around crime. In an important essay, Vijay Nagaraj asks whether the use of zero tolerance language in the public discourse around violence against women makes for good populist politics but does not translate into progressive and well-informed public policy.

In the aftermath of highly publicised gang rapes and murders in India, she argues, there has been tighter social control over women and girls in the name of security and “prevention”.

So instead of trying to “get to zero”, we need to aim for a deeper understanding of the social and structural underpinnings of AIDS, and question the unintended consequences of our programmatic language. 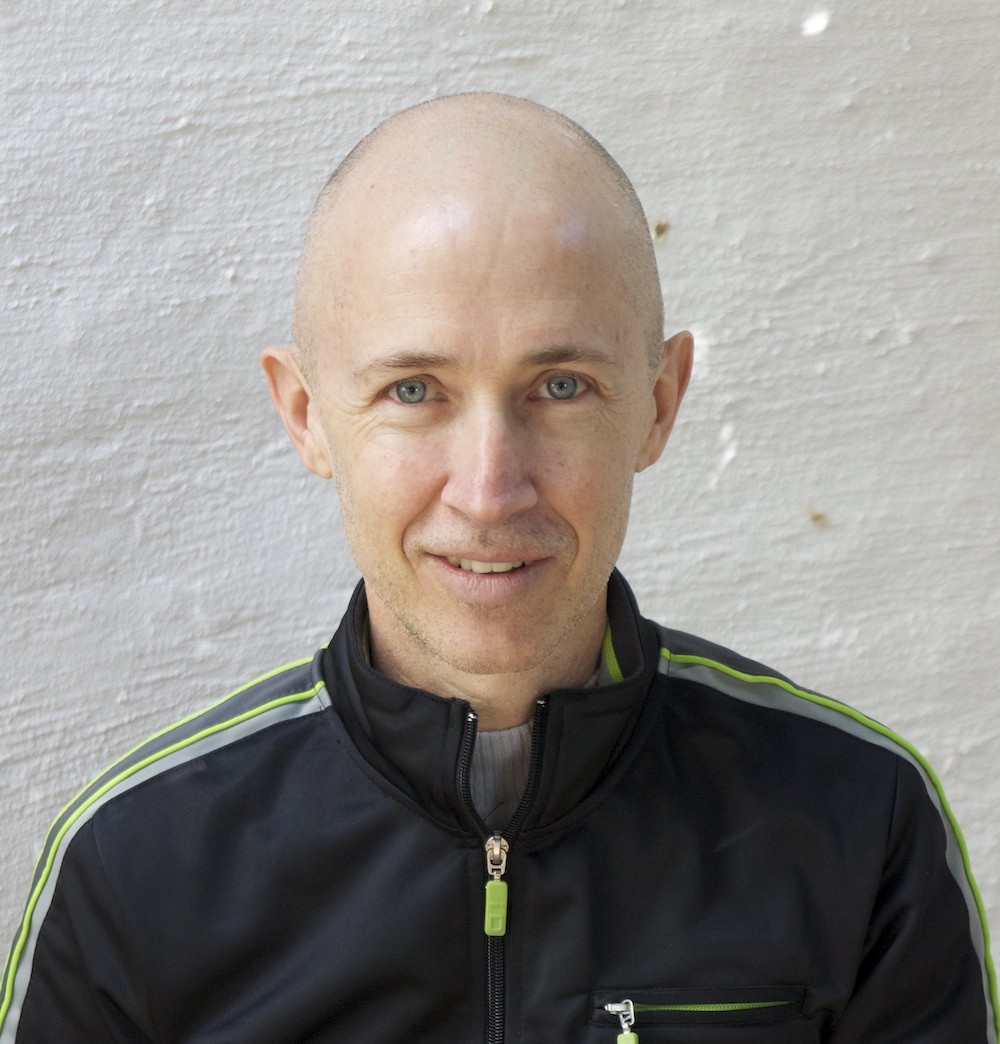 Tagged with: Countdown to Zero • Getting to Zero • HIV/AIDS • Pierre Brouard